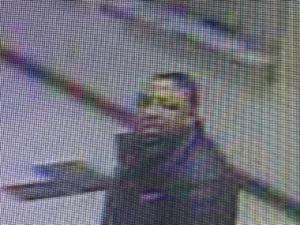 Vancouver police are asking for the public’s help in identifying an assault suspect following a disturbance Saturday at a youth basketball tournament.

The tournament was being held in the gymnasium of Hudson’s Bay High School. A spectator at the game became disruptive and was asked to leave. They then punched the victim and fled the scene, according to a news release from the Vancouver Police Department.

Several witnesses at the game were questioned and unable to identify the suspect, the news release states.

Anyone with information about the identity of the suspect should contact Vancouver police.